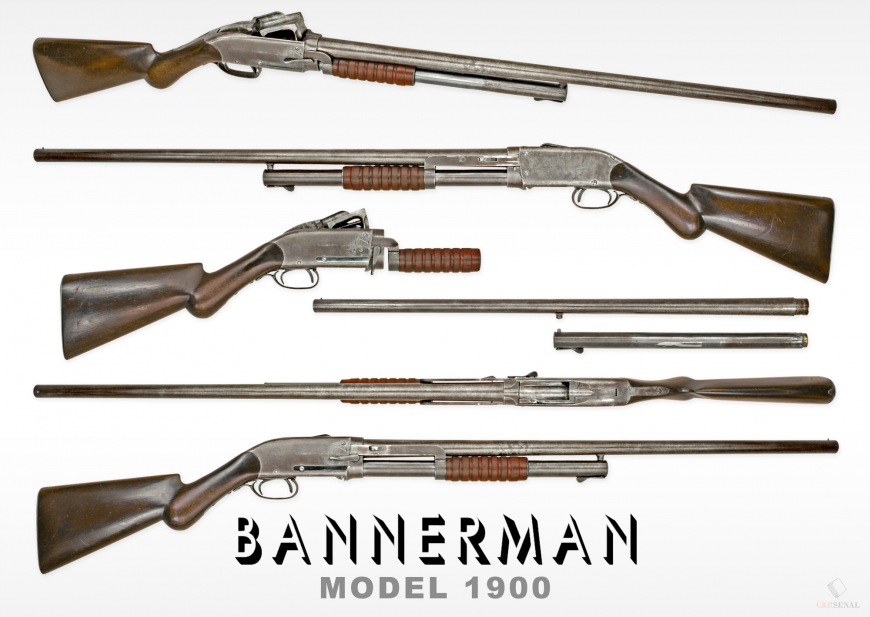 Having lost the lawsuit against Winchester back in 1897, Bannerman’s shotgun would be doomed in the market without a series of massive improvements. Obviously, these did not materialize.

A winged screw at the front of the magazine is spun free. The magazine tube can now be withdrawn from the receiver. Once that is out of the way, a takedown lever on the right side of the receiver is turned 90 degrees. This frees the barrel to be unscrewed from the receiver. Unfortunately this awkward method is still cumbersome and results in three components, a loose screw, and a fair risk of damage in transit.

In this same period other manufacturers were adding inertial safety devices to prevent “hang fire” due to transitional gun powder issues. This sort of security was never incorporated into even this, the last of the Spencer guns.

Bannerman must have seen the takedown option as an upgrade, as the Model 1900 entered the market at $25 ($771.13 in 2020). None of these amazing upgrades would be enough to compete in an ever-growing market of repeating shotguns. Bannerman would give up the shotgun game in 1902. 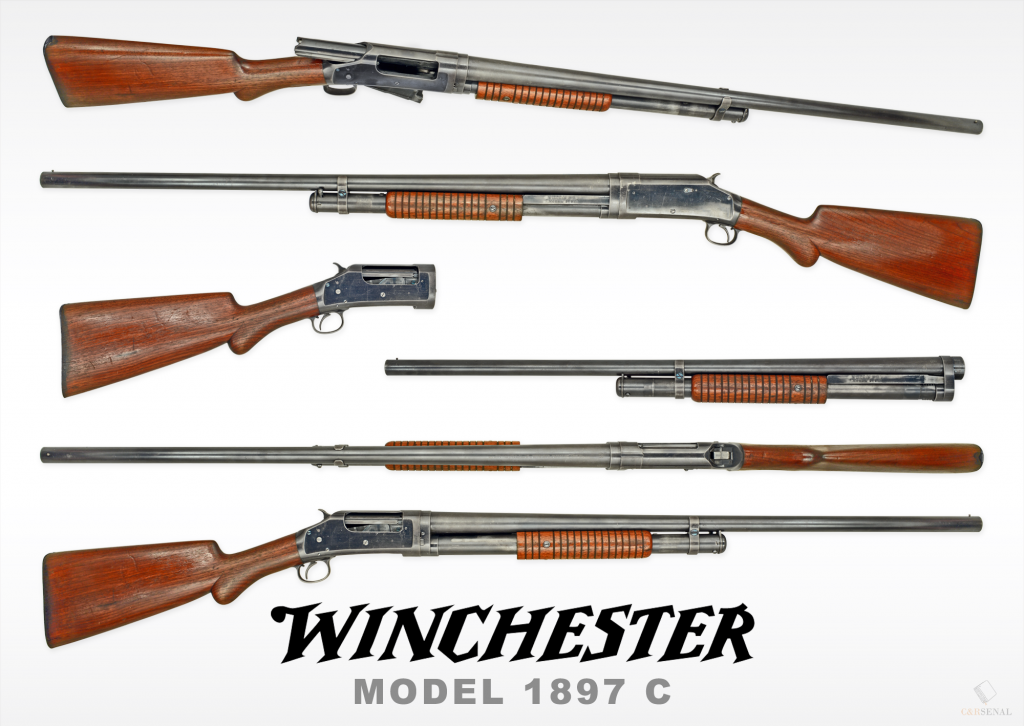