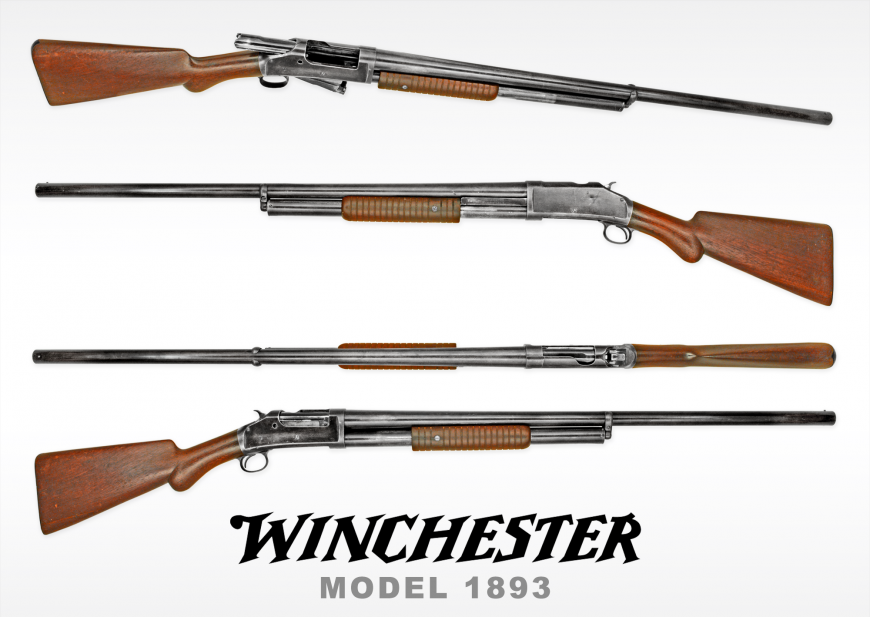 One of John Browning’s less recognized feats was designing about a half dozen shotguns in just a few years. Ours today features both himself and his brother Matthew on the patent. Having already purchased the Browning lever action design, Winchester would also be the first to take up his slide action.

More compact and simpler to use than the Spencer, this second “pump action” to the market had to clear a lawsuit from Francis Bannerman. Interestingly that case wouldn’t be settled, in the 1893’s favor, until about the time it left production in 1897.

Many people report that the 1893 was a weak action, too feeble to handle smokeless powder. While it is true that black powder shotgun ammunition was far more common at its release, strength of the lock was not the one and only fault of the ’93. Instead, period smokeless ammunition was vulnerable to moisture and slow or poor ignition in shotgun shells. This resulted in hang fires being fairly common and so an inertia safety (recoil lock) became critical for commercial shotguns to prevent out of battery detonations.

The 1893 also locks shut when the bolt was drawn forward. Which seems normal enough until you realize the only way to unlock it is to depress the firing pin. If you want to unload the gun without discharging a live round, you have to carefully push the firing in with your thumb. Not a great user experience and one that would be rectified on the later Model 1897 with a simple push button.

You may also hear that the 1893 was so dangerous that Winchester issued a recall. This is a bit of a half truth. Some time around 1901, Winchester started offering to replace any Model 1893 shotgun sent in for repair with a brand new 1897. This was likely a hybrid approach to two issues: Customer relations and parts inventory. Replacing a gun that had some inherent faults meant better preserving a customer and good will potential advertiser. By 1901, they also were probably losing a bit more money when having to create parts for an out-of-production gun. Available records show fewer than 7% of 1893’s were turned in this way.

The Model 1893 served through a rough era of shotgun handling and despite not being a total basket case, is not as strong as the later 1897. If you are a lucky owner please exercise extreme caution in terms of inspection and proper ammunition before firing. 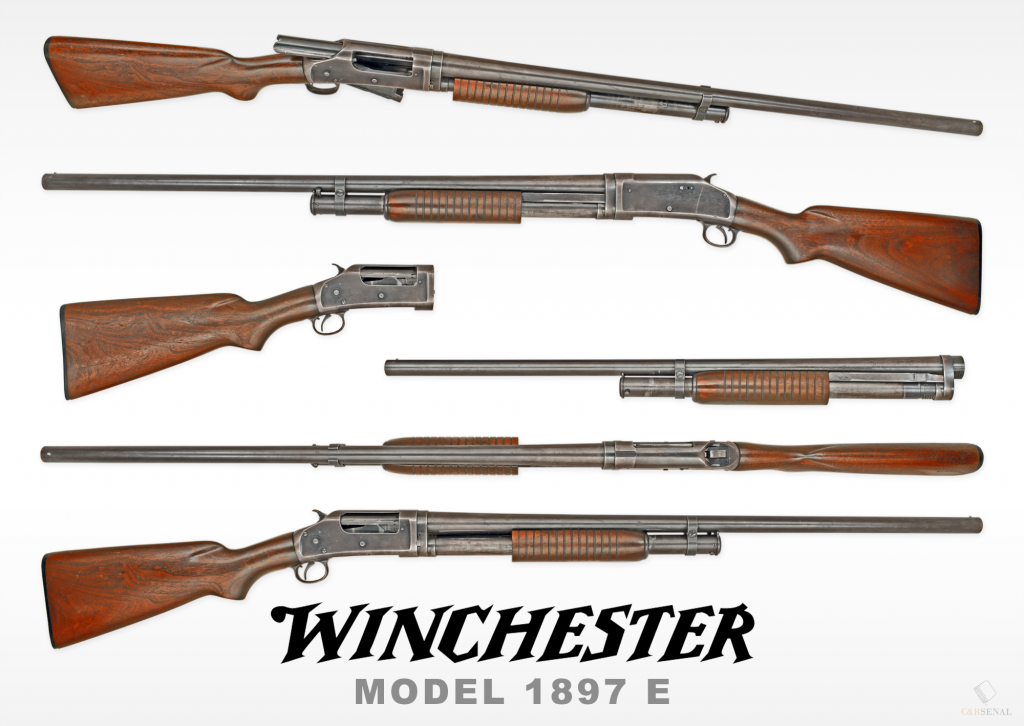