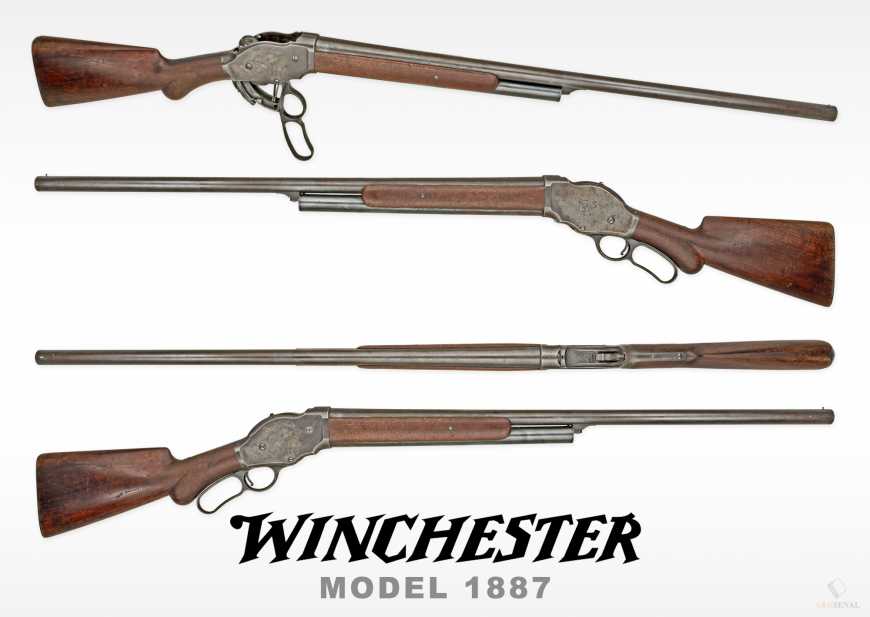 While the Spencer had already introduced the world to the slide action shotgun, Winchester wanted to play it safe. Lever-operated repeaters were the standard for modern commercial firearms in the 1880’s and so that’s what they asked John Moses Browning to provide. Despite also favoring the pump action, Browning would patent a mechanism in 1885 and Winchester put it into production as the Model 1887.

This shotgun feeds from a five round tubular magazine, which can only be loaded with the action levered open. Shells are both fed into and ejected from the same top-side ejection port. The heart of the action is a massive “rolling” block which rotates on a cross pin. This includes the breechface, extractors, and nested hammer. Locking is achieved by a “shelf” on the back of the block, which is indexed into the receiver as the action levers closed. This is possible because the cross pin hole in the block is actually a groove, allowing off-center extension and making this, in truth, a falling block design.

Two chamberings were offered: 10 and 12 gauge, both intended for black powder loads. Debuting just before the release of smokeless powder was certainly unlucky timing, but the 87 also stuck to the then-standard 2⅝” case length, which quickly fell out of favor for 2¾” shell. Heavy use or heavy loads also tend to wear on the 1887 thanks to the breech face being so far off axis from the main action pin; these regularly show signs of stretching or warping from abuse.

Being an early repeating shotgun, the 1887 went through a series of minor improvements during its production into 1889. These included changing the magazine hanger and adding a second extractor. Our pictured example is of the earliest pattern, however. All the new features would be carried over into a near-identical model of 1901, designed for smokeless powder.

The 1888 Winchester Catalog listed the Model 1887 at $25 base, equivalent to $681.84 in 2020. Despite being a fascinating piece of engineering, a high quality manufactured firearm, and becoming something of a cultural icon today, sales were slow for a Winchester product. Fewer than 65,000 were produced in total and combined with over one hundred years of hard use, surviving 1887’s can command a high price in collector’s circles. 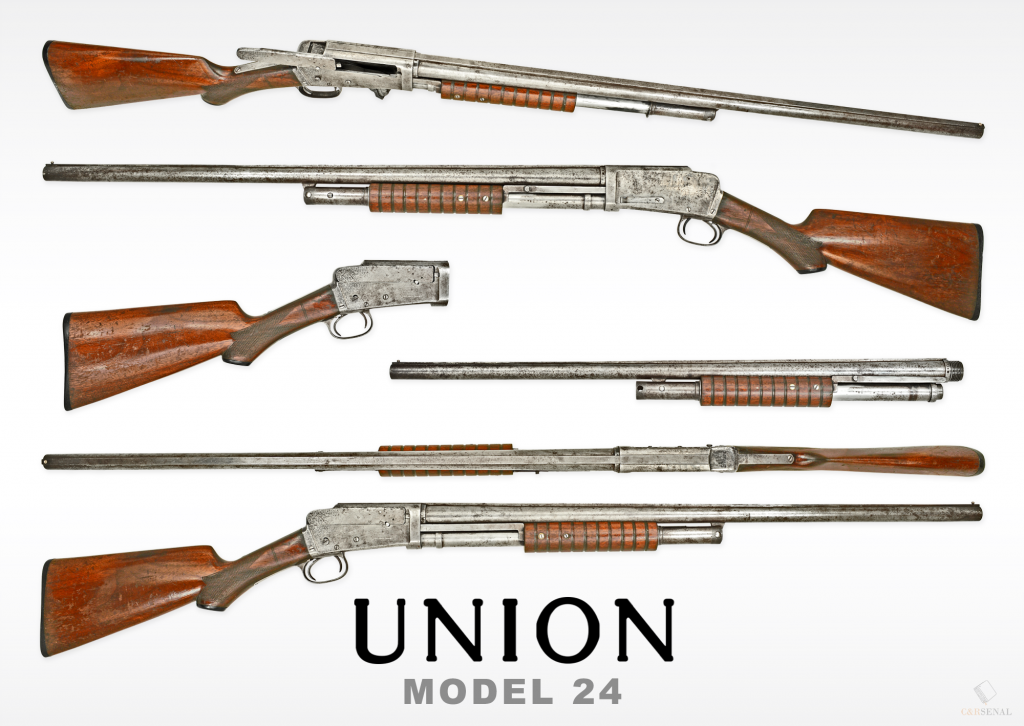